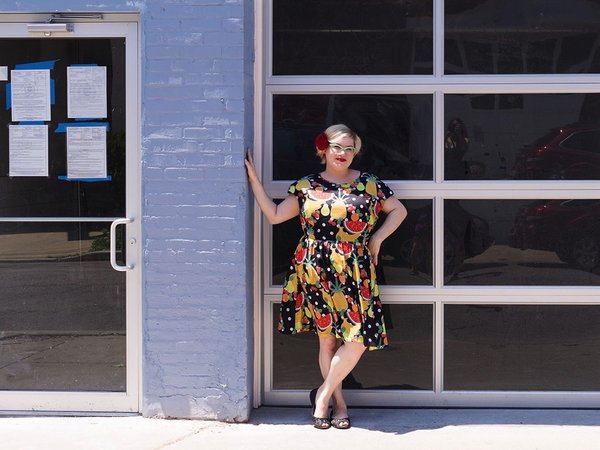 LPMG Companies (who helped bring South Philly Taproom and Ultimo Coffee to fruition) helped get this project off the ground. The initial phase focused on the development of six units along Bancroft Street, each of which is now sold.

Phase II of the first LEED Platinum-certified development in South Philly broke ground in September 2014, after Phase I was completed and sold out. Row homes are three stories, each with three bedrooms, two baths, and finished basements. Condos are located above the retail space on the second and third floors. Priced from the mid $200s (Johnny McDonald of Onion Flats is serving as realtor to the project), reNewbold homes feature on-site parking, green roof decks with 360-degree city views, and private terraces off the master bedrooms. The homes are built with energy efficient appliances, lighting, HVAC, and water heater, low VOC materials, a rainwater harvesting system, and triple pane insulated windows to reduce utility costs by up to 60 percent. In fact, the monthly cost of utilities is expected to come in around $90. 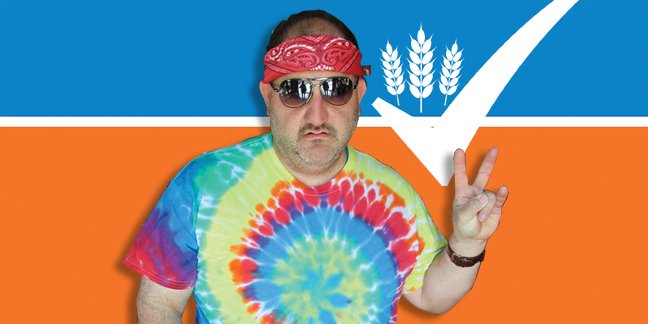 “Throughout the summer you can expect to see plenty of beer and different food trucks at the Point Breeze garden.”