The Morris Guards Armory Building, located on New York Avenue between Atlantic and Pacific Avenue, is officially under contract by Philadelphia based development group LPMG Companies. The 30,000 sq. ft. historic and aesthetically stunning building was constructed in 1901 as a home for The Morris Guards, an independent military club based in Atlantic City, New Jersey.  LPMG will spend three million dollars turning transforming the building into an urban feel mixed use apartment building unlike anything that currently exists in Atlantic City.

About the building:
The Morris Guards was an independent military club based in Atlantic City. It boasted the designation of being the oldest military command in the State of New Jersey, and the third oldest in the nation. Although the plaque outside of their Armory building states that Daniel Morris was the founder of the Guards, this is somewhat erroneous. Morris, Atlantic City’s top civil engineer at the time, deeded a lot on south New York Avenue to the Morris Guards after learning that they had named themselves in his honor. He designed the original A-frame building at the site which served as their headquarters, as well as the more ornate Armory Building that replaced it in 1901. The actual founder of the Morris Guards was Edwin Smith, who was a member of Philadelphia’s State Fencibles Infantry and wanted to see a similar organization come to Atlantic City. The Guards were organized March 2, 1887, with 72 members in attendance at the first meeting.

The main purpose of the Morris Guards was to train members so they would be ready in times of war, with weekly drills and exercises held in the Armory Building. The organization also served to provide social and physical activities for residents during the winter months in Atlantic City, when in the early days there wasn’t much to do. The Morris Guards participated in several local parades to commemorate city memorials and milestones, and for many years served as official escorts to Miss America contestants. They also boasted many social clubs within their organization, such as a quartet and a basketball team. When the Spanish-American War broke out in 1898, the 106 members of the Morris Guards volunteered as a unit, and were federalized as Company F, Fourth Regiment of the National Guard of New Jersey. They added 14 National Guardsmen to the Company to fill out their ranks. In future wars, new rules prevented entire groups from volunteering together, but members of the Morris Guards individually served in both World Wars, as well as the Korean and Vietnam Wars. The Guards also ran a civilian military training program during World War II, which trained about 600 men prior to their enlistment in the military. In later years, however, new social options meant a decline in membership for the Morris Guards, and the age of the older members made the upkeep of the Armory Building difficult. It was sold in 1983, but the plaque was placed on it in 1987, in celebration of the Morris Guards’ 100th Anniversary, to ensure that their history would not be forgotten. (source)

"We love Atlantic City," said John J. Longacre, president of LPMG in a statement. "We intend to address business and housing opportunities for the middle market. We see a tremendous opportunity for Atlantic City to become not only a weekend destination, but more of a place where people will live all year long and will also pull from the surrounding suburban markets for shopping and entertainment options." - Philly.com 11/20/14 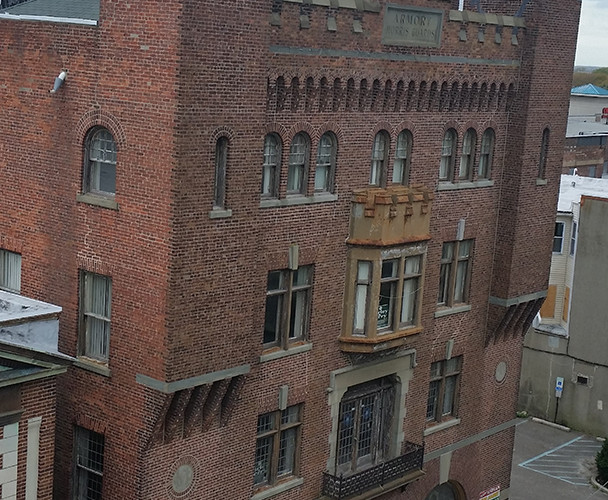 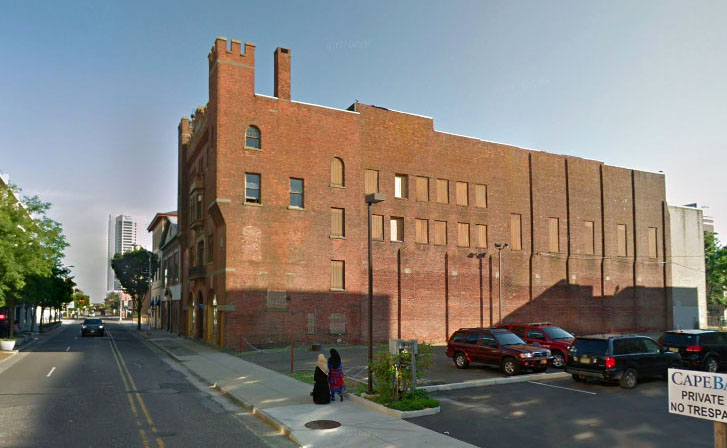 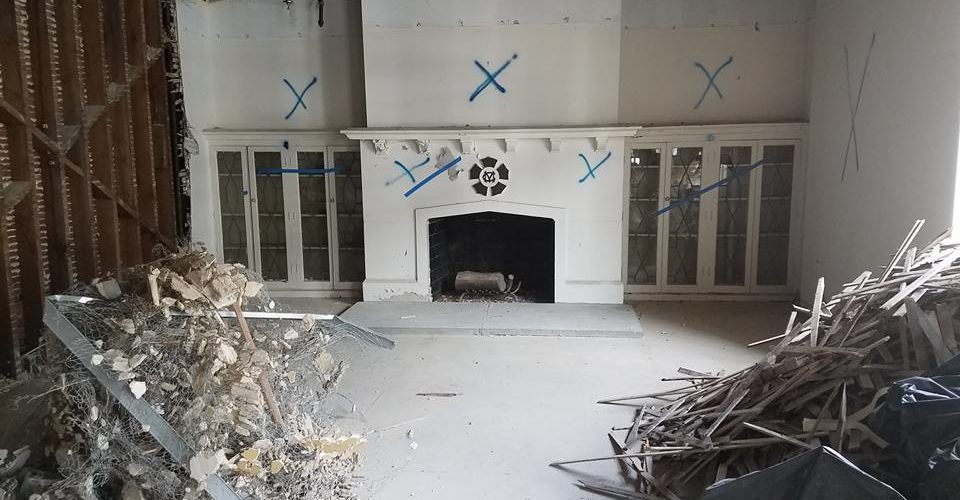 Could young professionals save Atlantic City?

“If I’m a 26-year-old kid living in Egg Harbor Township, I think I would rather be close to an urban…

Forum to help imagine life for Atlantic City beyond casinos

He believes “a different population” – millennials, boomers, anyone who likes cities, not to mention a city with a beach…