“I know there’s a fine line between illusion and imagination when a man stands before you with 2 percent name recognition nationally and says he’s running for president of the United States,” O’Malley, a Democrat, said. “I like tough odds – must be an Irish thing.”

Making his pitch under a tent behind the bar, O’Malley noted that he was the only candidate in the field of either party with 15 years of executive experience – as governor and, earlier, as mayor of Baltimore. He said he was able to enact progressive policies others talk about, including legalization of same-sex marriage, an increased minimum wage, and benefits for the children of undocumented immigrants.

O’Malley closed out his speech playing a set of Irish pub songs with his former band, the Hooligans, who had one of their earliest gigs at the now-closed Finnigan’s Wake in Northern Liberties. Mike Driscoll, the politically active owner of that bar, introduced him Thursday.

Former City Councilman Bill Green was among the crowd of about 150 in Point Breeze.

Read the entire article at Philly.com. 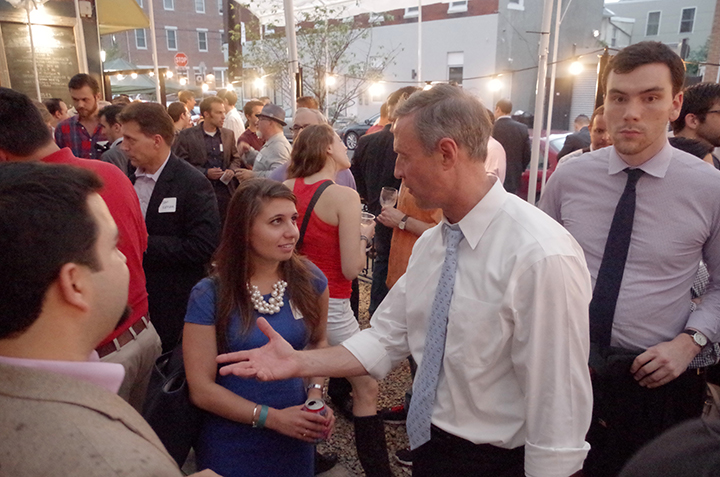 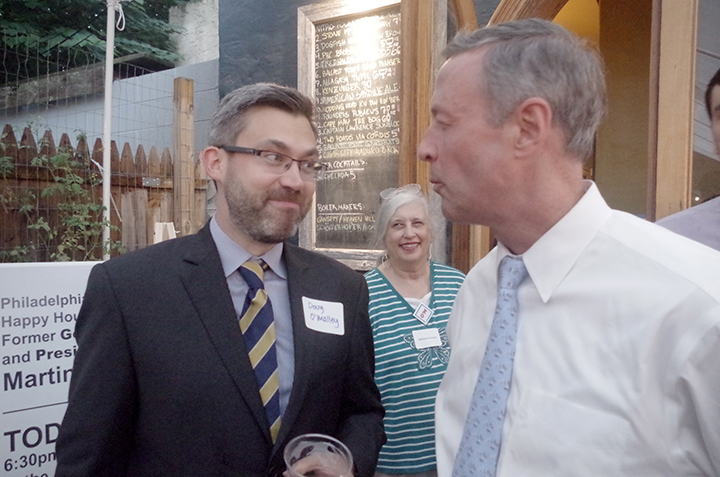 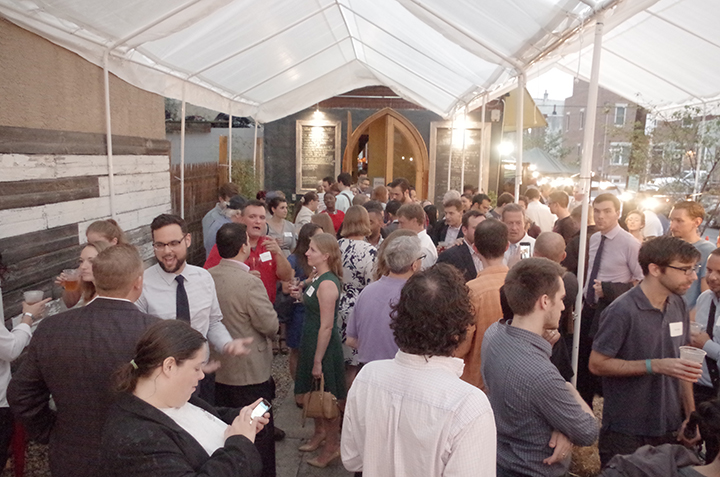 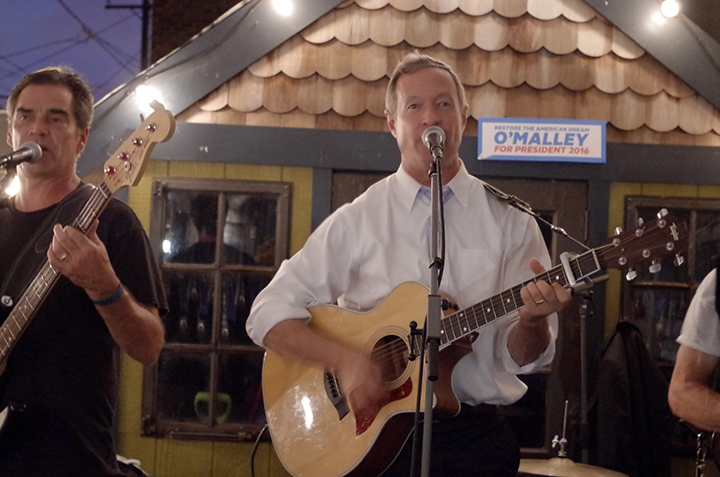