“I thought putting a business that didn’t seem to belong there, necessarily, would help ignite a little interest in the area. That’s how we got started.”

From Philly.com:
If the human year to dog year ratio is 1-to-7, then human years to bar years has got to be like 1-to-450. You know it’s hard out there for a publican, especially in a city like Philadelphia, where competition can be heavy and tastes can be fickle. There aren’t too many establishments out there that have logged 10 years while remaining relevant to the discourse throughout, but South Philadelphia Tap Room is definitely one of them.When John Longacre opened SPTR at 15th and Mifflin in 2003, immersing himself in beer-bar culture wasn’t even his primary goal. Primarily a developer, he had long been interested in the neighborhood north of Snyder, south of Washington west of Broad and east of 18th — it seemed geographically poised for an influx of new residents and business owners, but was stuck in stasis.

On his radar since Longacre’s days as a commerce department intern in Ed Rendell’s City Hall, the ‘hood that’s now referred to as Newbold seemed like it was in need of a commercial kickstart. “I thought putting a business that didn’t seem to belong there, necessarily, would help ignite a little interest in the area,” he says. “That’s how we got started.”

Longacre says SPTR was built as a “a social hub for civic activity — [garnering] neighborhood support and pushing initiatives to revitalize the neighborhood.” But it soon opened up into a draw of its own, building a sharp craft-beer approach. The food side of the operation grew a little slower, but it started earning serious looks once chef Scott Schroeder grabbed the wheel in 2008. Nowadays, “we get everything from 21-year-old hipsters to 58-year-old suburban dudes from Jersey,” Longacre says of the clientele. 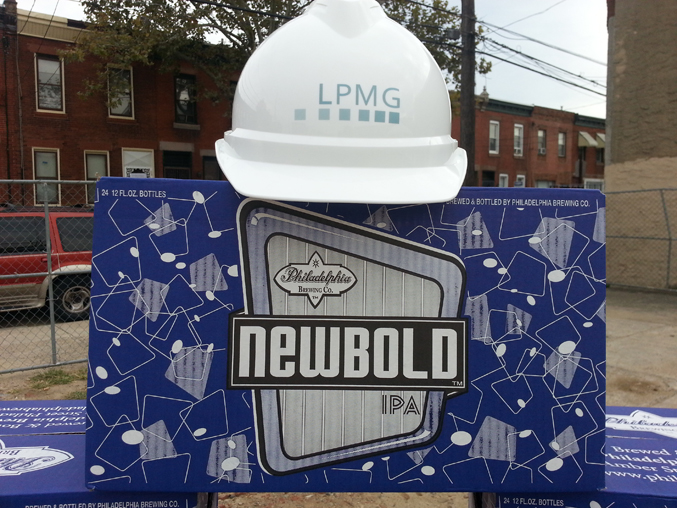